Co-Designing the Future of our Digital Physical World 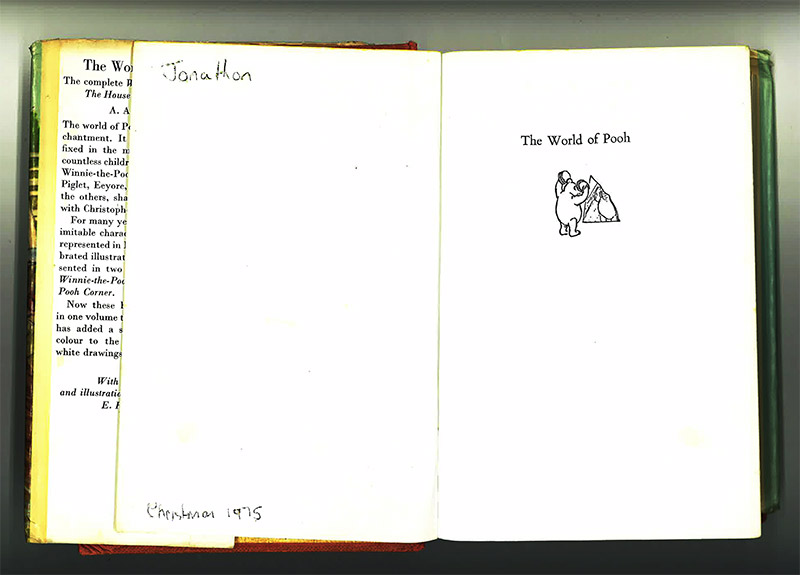 What digital world do we want? Locked in screen-based experiences for eternity? Or an interwoven digital and physical existence for and by people? If we want the latter, we need to know how to design and live within it and have methods that place people at the heart of creation. So let’s come together and ask ourselves how to co-design our digital future. In this talk, I will lay out the challenge of envisioning a physical digital world by investigating a centuries-old physical communication medium that has caused revolution and evolution, and quite literally re-written the future of humankind.

Professor Jon Rogers holds a personal chair in creative technology at the University of Dundee. He balances playful technologies with citizenship to find new ways to connect people to each other and to their data. He is passionate about the potential of an open physical web of things and his work includes collaborations with Mozilla, NASA, BBC R&D and the Met Office.

(A note on Jon Rogers’ Lecture by Rosan Chow)

Jon presented a number of interface codesign research projects (Make NASA Data Physical, Unedition, Jon Spooner’s Next Step to Space, A Touch of Fry, & Tap Writers) which are fortunately documented on his website http://productresearch.dundee.ac.uk, and that saves me from describing them here. As I understand, these projects tended to put (back) a human touch to digital media. Be it to make real the intangible, emotionalize data, humanize object, or enrich sensory experience. At the first glance, the projects merely produced cool and fun objects, but they all served deeper cultural goals. They were created against the gigantic threat or opportunity of the Internet of Things, currently driven by a number of the multi-national corporations.

Jon told us, object has stories associated with it, and that ordinary objects become precious and valuable when they are interwoven into our life stories. (I could not help but thought of the classic by Csikszentmihalyi and Halton. 1981. The Meaning of Things: Domestic Symbols and the Self). And yet, (I hope I get it right), the digital world now is really just data and screens. That is to say, digital objects are impoverished as experiential objects. By extension, as a medium through which we make our life stories, they might eventually impoverish our lives since more and more things are being digitalized and connected. Unless we would do something about it, the Internet of Things would be an Internet of Screens homogenizing our material culture. Jon’s projects find their significance by fighting against such a horrific scenario.

As a listener, I was absorbed into these stories and fascinated by them. But I had an agenda: I am interested in the role, method and substance of research-cum-practice. I wanted to know about the making of these stories, got to the back stage and learned about the production process. I longed for an Open Design Research. So I spoiled the poetic moments by raising the question of process and methods. To which Jon gave his answer: Participatory Design, Experience Prototyping, Design Probes and Insight Journalism (http://www.insightjournalism.net/) are his modus operandi.

There was no time left to elaborate on these methods, so I hope Jon will come back one day to tell the untold story besides debating with Prof. Schmitz whether he is really an artist…)).